Dr Michael Mosley discusses which parent has the biggest influence on a child's future health, in a recent article for UK paper The Daily Mail. He features The ORIGINS Project as an example of critical research that is helping us to understand why. 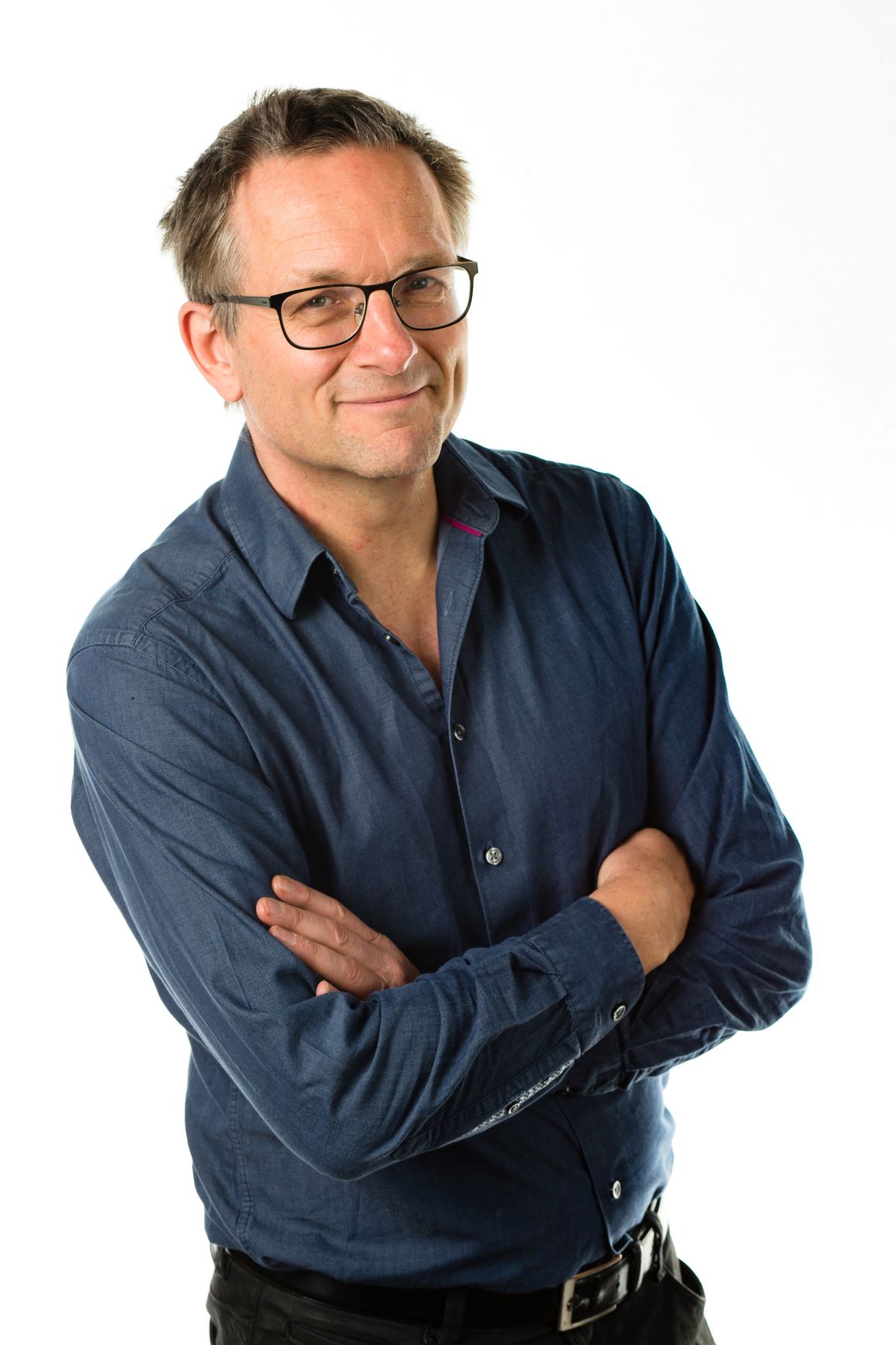 "Most parents try to make their kids' lives happier and easier. We'd hate to do anything that would undermine their future health. And yet, in so many cases, that is exactly what seems to be happening, without us realising.

Over the past few decades there has been a staggering rise in rates of childhood obesity, allergic diseases such as eczema, asthma and serious food allergies, as well as diabetes and heart disease.

These are all 'inflammatory' diseases (where your body mistakenly mounts an inappropriate immune response and attacks healthy tissue) and the evidence shows they are all linked to what happens in the womb and during our first few years of life."

The good news is that you can turn the tide on your own unhealthy inheritance — but first you have to understand what is going on.

"The key to this is huge studies that follow families from before conception and then through the early years of life. An eminent professor of paediatrics, Desiree Silva, recently set up such a trial in Western Australia — where I am currently making a new documentary series.

As well as the freedom to walk around without fear of getting or spreading Covid-19, one of the joys of being in Australia is catching up with old friends such as Desi, whom I first met 40 years ago, when we were both starting out as medical students in London.

Desi, who is charming and dynamic, was known as 'Miss Fix-it', because she got things done. When I wanted to make my first film in 1984, it was Desi who persuaded Channel 4 to lend us the filming and editing equipment.

Desi is one of the brains behind The ORIGINS Project, the biggest study of its kind in Australia. They're recruiting 10,000 pregnant women, their partners and their children, and plan to monitor them for many years. 'We've already collected over 18,000 jars of stools, 50 litres of urine and tissue from more than 800 placentas,' she told me with relish during lunch. They are also collecting huge amounts of information about the parents' lifestyles.

'Our goal,' she told me, 'is to identify the critical factors in a child's early environment (including their parents' physical health and genetics — using saliva samples) that put that child at greater risk of asthma, eczema, autism, obesity etc and, crucially, show what can be done to reduce those risks.' "

Read the full article in The Daily Mail here