The ORIGINS Project recently featured on Channel 7 News, celebrating the midway point of the project, with two of our families sharing their stories of how they have benefited from being part of ORIGINS. 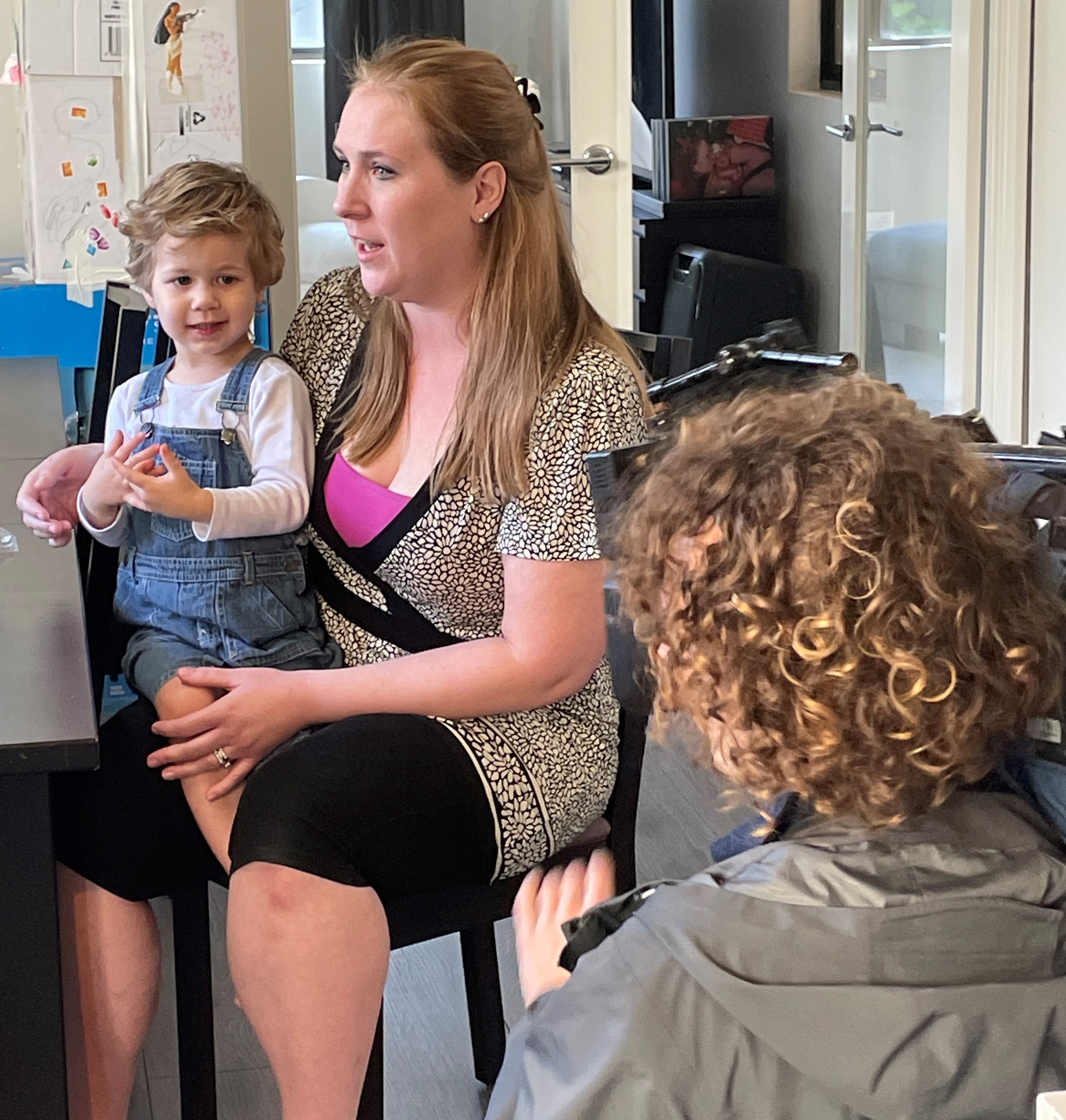 Emily Falkingham shared her story about two-year-old Ethan, who's severe allergies were identified through the skin prick allergy test incorporated into ORIGINS' one-year assessment. Ethan is anaphylaxisis to many foods, as well as rabbit fur, which impacts enormously on their lives. Emily was thankful that his allergies were picked up early, in a safe environment instead of in a scary situation with a reaction at home and an urgent trip to hospital.

Referrals to specialist services from ORIGINS has allowed early intervention for Ethan, including food challenges and regular scopes, which will make a huge difference in his outcomes.


Ciane Brown told Ch7 reporter Letitia Wallace about daughter Delta's coeliac disease diagnosis and how they are now treating and managing the condition thanks to ORIGINS. 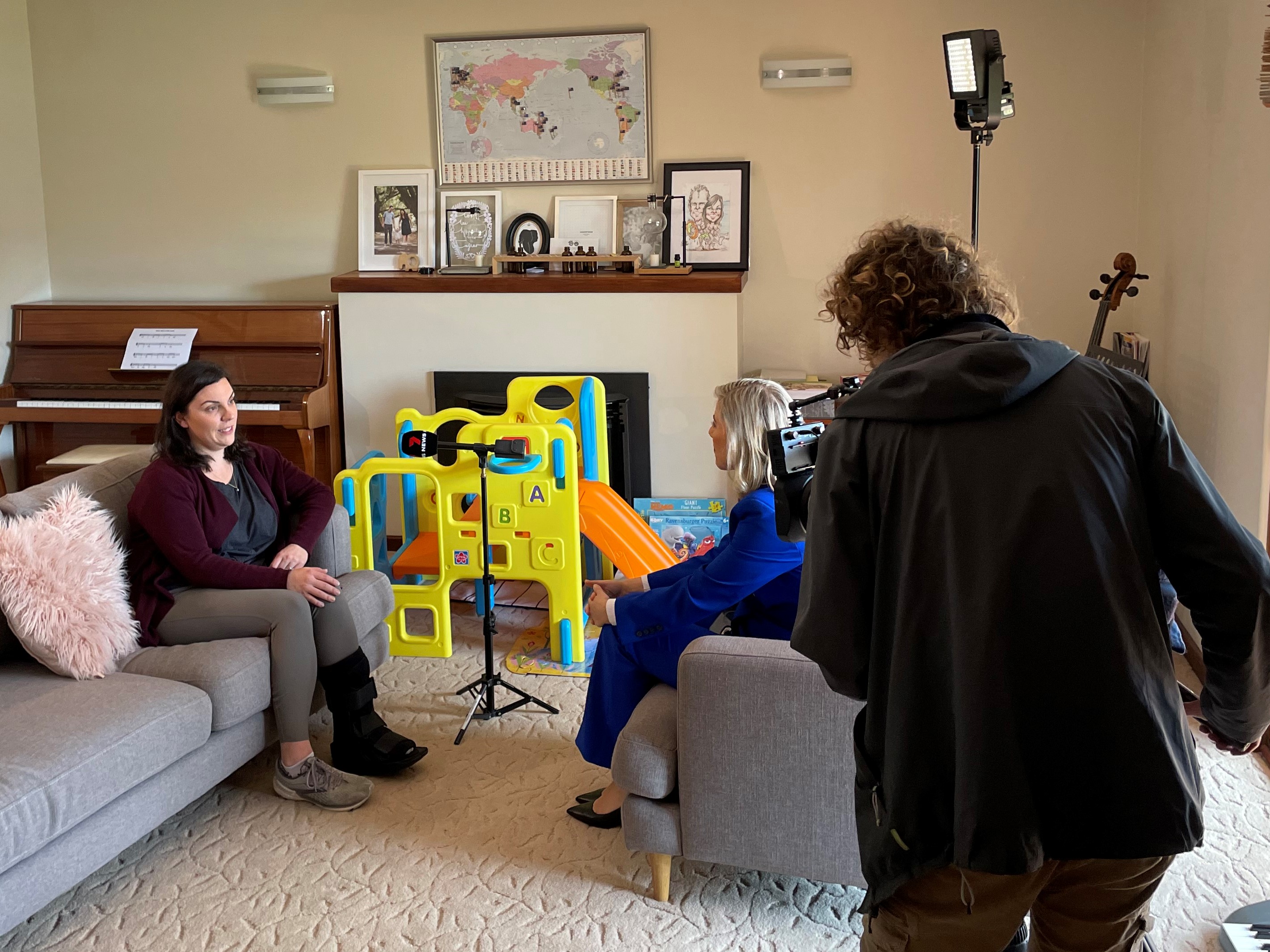 At Delta's three-year routine appointment with ORIGINS, Ciane mentioned there was a family history of coeliac disease, but that they had been advised it wouldnt be an issue for Delta until she was much older. Despite Delta being asymptomatic, the ORIGINS team included a coeliac test in her bloods, along with the iron saturation tests, which are standard. Her results came back sky-high, allowing a very early diagnosis of coeliac disease for Delta and immediate treatment and gluten-avoidance could be started. They learned that Delta was also significantly iron deficient (an impact of the coeliac disease) so there was evidence of the condition having an impact already, despite her having no other symptoms that they were aware of.

Delta was referred for a gastroscopy by a specialist to investigate further and was given an iron infusion while in theatre. Ciane said the difference in Delta's behaviour, health and development was immediate and noticeable - including factors that they had written off as part of her personality and natural development, such as lethargy and grumpiness. They are now managing her condition ongoing and the early identification of her coeliac disease has improved Delta's long-term health outcomes.