Does eating cashew nut spreads in the first year of life reduce the chances a baby will develop a cashew nut food allergy?

Recent Australian research has found that approximately one in twenty school students have a food allergy, and peanut and cashew nut allergies are most common. 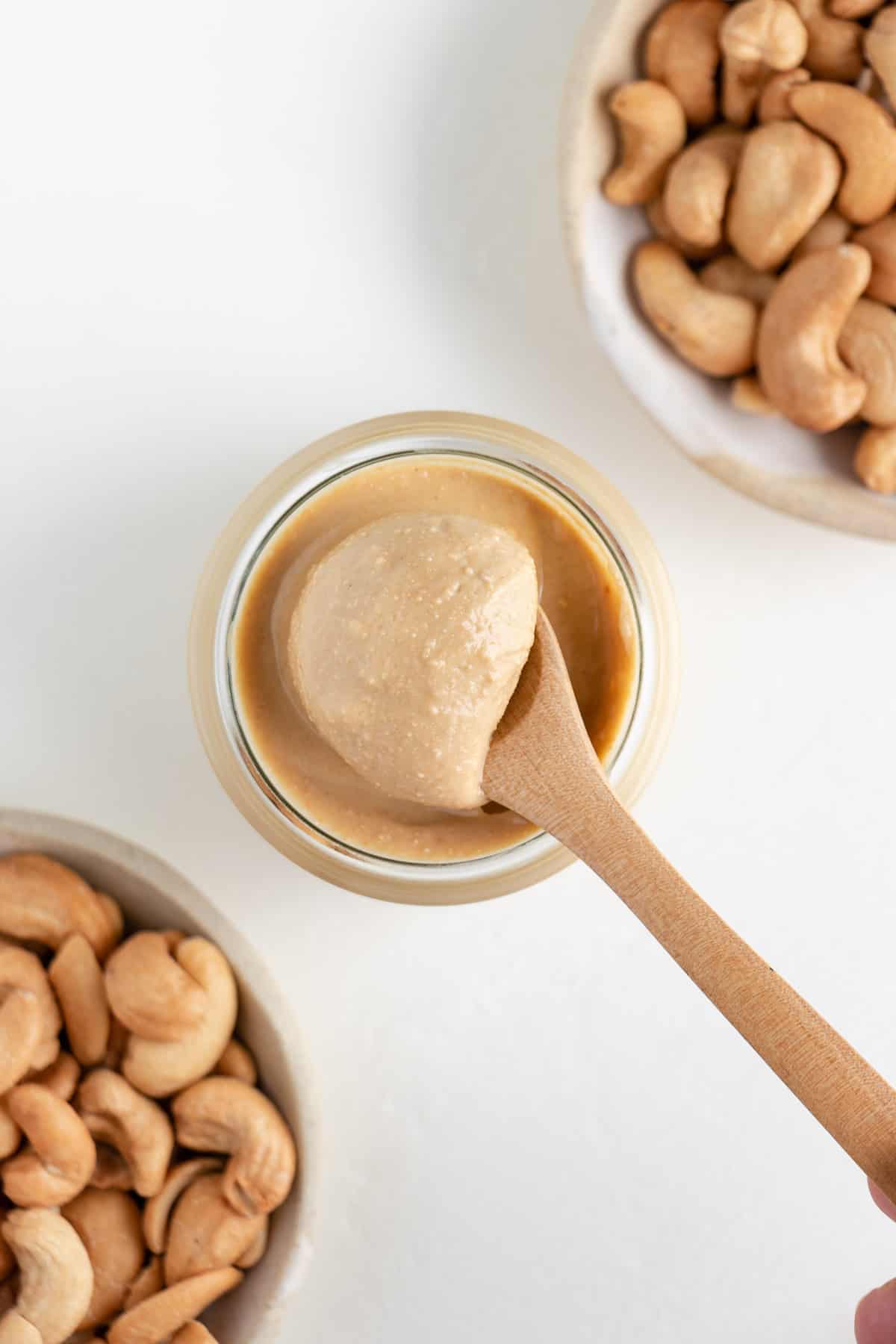 The Cashew Study aims to reduce the risk of food allergies in children.

The 2016 revised Australasian Society of Clinical Immunology and Allergy allergy prevention guidelines recommend: all babies should be given allergenic (can cause allergic reactions) foods including peanut butter, cooked egg, dairy and wheat in the first year of life. However there is no specific mention of cashew nut. Cashew nut spreads are a paste like peanut butter and could be introduced into the diets of babies after they commence eating solid foods.

The Cashew Study is investigating different doses of cashew nut spread regularly eaten by babies from 6 months of age to 1 year of age.

Who can participate in the Cashew Study?

Babies who are born ≥37 weeks gestation.

Who can not participate in the Cashew Study?

Babies who are participating in the SYMBA or BENEFIT studies.

Babies are randomly assigned (like tossing a coin) to one of three groups. The amounts of cashew nut spread will be:

Babies in groups 1 and 2 will be provided with a supply of cashew nut spread.

Telephone calls will track your babies progress through the first year and samples and information will be collected in addition to the regular ORIGINS Project protocol.

Also in this section...