Desire to help others helps one ORIGINS family 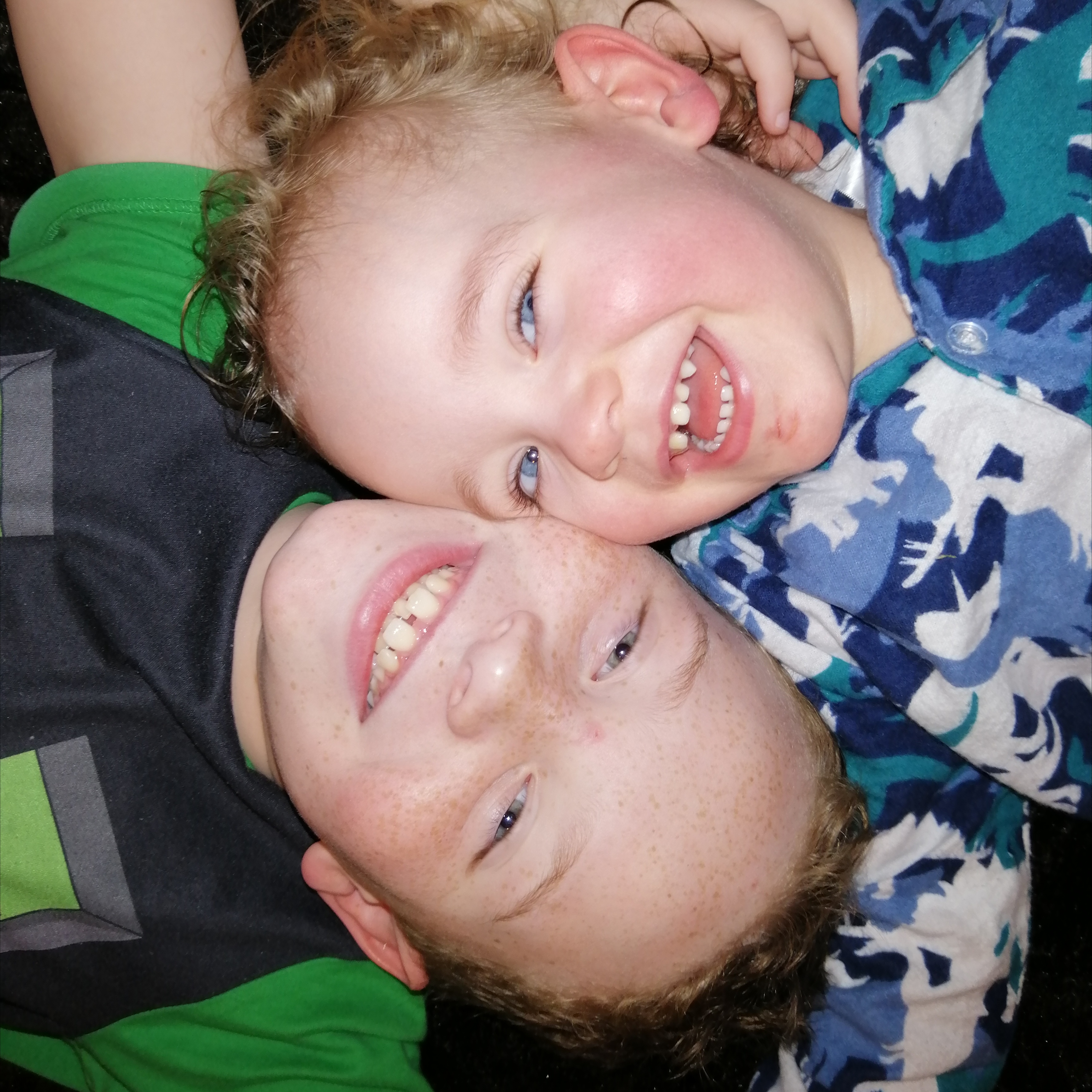 Helping others turned into early intervention for the Chopping family.

When pregnant Mum Cathy Chopping joined The ORIGINS Project, she thought she was signing up to a research project to help mothers and children in the future. She didn’t envisage that she and her yet-to-be born son Harry (pictured above with big brother Aiden) would be the ones to benefit the most from the project.

“We joined ORIGINS in early pregnancy, after a six-year battle to conceive our beautiful Harry,” Cathy, who is also Mum to 10-year-old Aiden, said. “I knew other people who had been part of the study, after having their baby at Joondalup Health Campus, and it sounded like such interesting research, looking into the possible causes of chronic conditions. I really like the idea of giving back and I thought this was a great way to do that.”

It turned out that I was the one who would need ORIGINS.”

“When I was pregnant, ORIGINS doctors helped to identify an issue with Harry’s placenta, which led him to be delivered early at 33 weeks gestation. We spent 22 days in the NICU and the nurses at Joondalup Health Campus were incredible at pulling me and my family through such a scary time.”

After completing one of the health and development questionnaires - part of the ORIGINS protocol - when Harry was 18 months old, Cathy had concerns about his speech regression which she identified through some of the developmental milestone questions outlined in the questionnaire.

“The ORIGINS paediatrician also picked up that there was an issue and brought us in for an appointment. We were quickly referred to the Health Department’s Early Childhood Intervention team, where they diagnosed Harry with Global Development Delay, which is a term they use when a child shows delays across several areas of development,” Cathy said.

“I hope that our involvement with ORIGINS can help other families to be able to intervene early if their child begins to display traits such as speech delay, hypermobility, and autism.

“My family are thankful every day that we have Harry, now three years old. I would like to thank everyone in the ORIGINS team who have been involved in all our testing and monitoring, and who dedicate so much time and effort to this amazing study.” 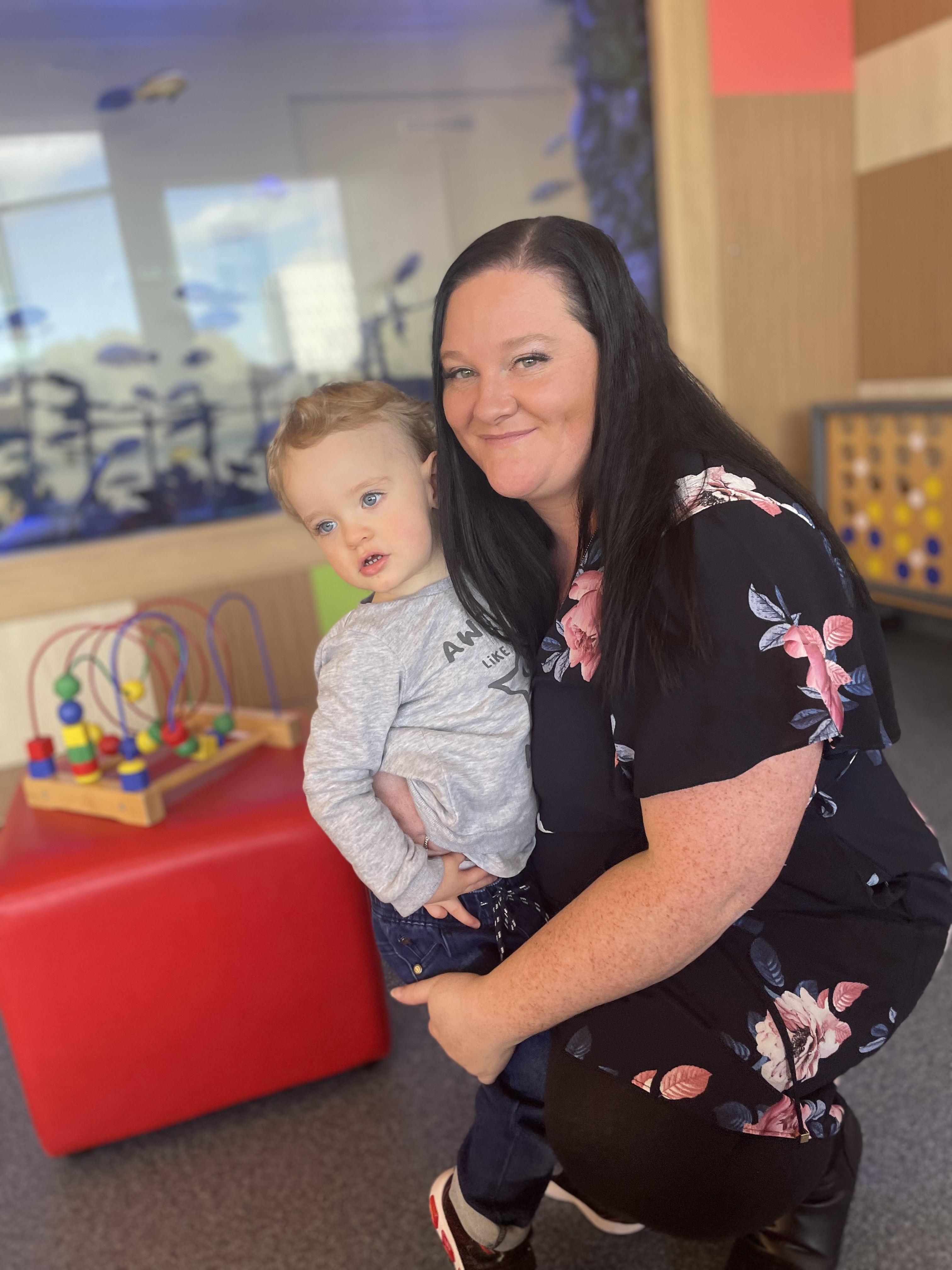