The ultimate goal of The ORIGINS Project is to reduce the rising epidemic of non-communicable diseases through 'a healthy start to life'.

A mother-to-be may wonder how to give her unborn child the healthiest start to life. 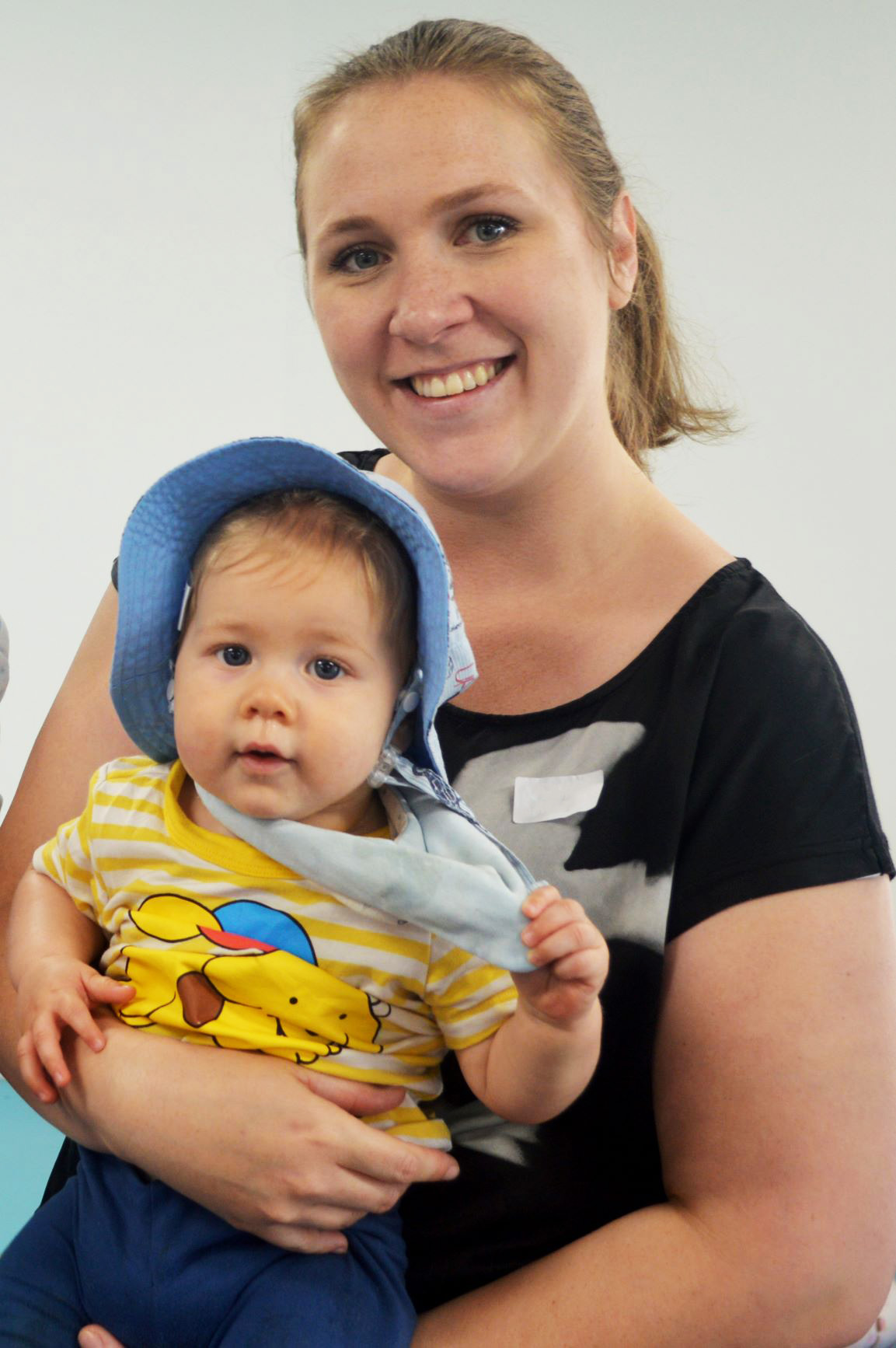 Research shows that the development of many serious diseases may occur as early as in the womb. So what happens in pregnancy, or even our parents' health, can increase our risk of chronic health issues such as obesity, heart disease, allergies and poor mental health developing in later life.

These diseases collectively are known as non-communicable diseases (NCD) and pose the greatest threat to human health globally.

Through the study of early environments, maternal physical health and genetics, The ORIGINS Project aims to uncover when and why non-communicable diseases develop.

The ultimate goal of the project is to reduce the rising epidemic of non-communicable diseases through 'a healthy start to life'.

The ORIGINS Project is collecting detailed information about how early environment influences the risk of a broad range of diseases, including asthma, allergies, diabetes, obesity and its many complications. We are recruiting women, and their partners if possible, early in pregnancy and collecting data on their health, diet, physical activity patterns and a range of factors in their environment. We are then assessing how these early life exposures influence their child's growth, development, and health (including neurodevelopment, evidence of allergies, infections, and other medical history).

Pregnant women and their partners who are receiving pregnancy care or delivering their baby at Joondalup Health Campus, and families from the Joondalup and Wanneroo communities are eligible to participate in ORIGINS.

Recruitment takes place at the first antenatal clinic visit at the Joondalup Health Campus or Perth Pregnancy Centre.  In addition to routine care, participants will be involved in internet-based communications with the ORIGINS team, including questionnaires and project updates. At one, three and five years of age, families are invited to attend the Joondalup Health Campus for a one-hour health check with a developmental paediatrician and project team members. This detailed follow-up will provide early detection of developmental issues and referral to services where appropriate.

ORIGINS is a longitudinal birth cohort study, which involves the repeated collection of the same information/data from participants over a long period of time, starting during pregnancy and continuing until the child turns five years old. ORIGINS is one of many international studies of this type. Follow the link to find out about other longitudinal studies: Longitudinal-cohort-studies

The Raine Study, established in 1989, was one of the very first Developmental Origins of Health and Disease studies in the world.

It was the first and largest pregnancy cohort study in the world to include detailed fetal measurements. It has been decades, however, since the Raine study was established. There have been many changes in lifestyles, nutrition, environment and behaviour, which are posing new questions about their impact on health.

We have also seen the emergence of many 'new' health challenges, including the dramatic increasing burden of obesity in children, the allergy epidemic and an increasing burden of mental ill health, especially in children and young people. All of these conditions have their 'origins' in early life, and there is a pressing need to understand how the early environment is contributing to this unsustainable health burden. It is estimated that the current generation of children will have a shorter life expectancy than their parents, simply because of obesity and its complications. Early interventions will be the only way to curtail this situation.

Since the Raine Study began, there have been substantial advances in this field, including the emerging role of the 'microbiome' (the balance of good and bad bacteria in the gut) in all aspects of health, and the study of 'epigenetics' (the study of changes in gene activity which are not caused by changes in the DNA sequence) as a new frontier in understanding genetic and environmental influences during early development.

The establishment of the Clinical School at the Joondalup Health Campus provides the perfect opportunity and an ideal environment to build a new birth cohort. The campus participates in the training of medical, midwifery and nursing students through clinical placements. This is a well-integrated multidisciplinary team with strong links to the community and academic institutions including the University of Western Australia, Curtin University and Edith Cowan University.

Find out more about joining The ORIGINS Project

Please contact us for any general enquiries, or if you would like to take part in The ORIGINS Project.