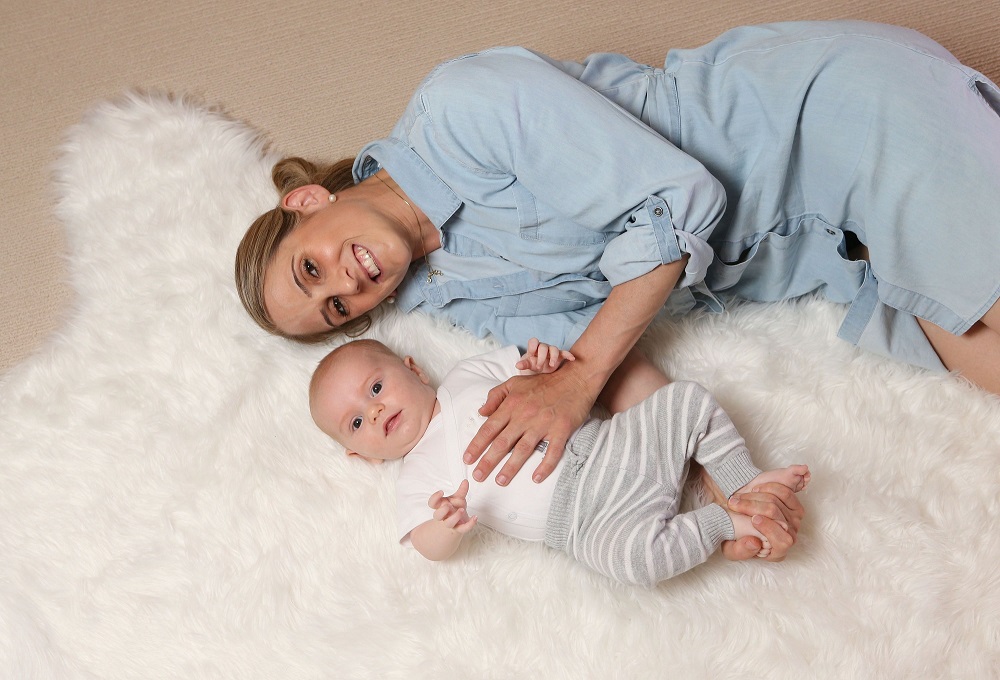 Home videos could help to identify babies at risk of developmental difficulties and allow for early intervention, in a world-first ORIGINS study.

Filming your newborn baby as they grow and change each day, is a natural activity for many parents. Now these home videos could help a team of researchers to identify motor and cognitive abnormalities in babies.

The Early Moves study, led by Dr Jane Valentine and Professor Catherine Elliott, will help us to better understand how to recognise developmental difficulties early enough to provide support and intervention when babies brains are most able to benefit in the first year of life, a critical period of brain development.

Around 3,000 parents, recruited from the ORIGINS Project cohort, will be asked to film their baby’s movement patterns in two three-minute recordings, taken at two and 12 weeks of age. Using a specially developed smart phone app to capture the footage, it will then be analysed by the research team.

Any baby found to have an abnormal pattern of movement at 12 weeks will be referred for further investigation and follow-up at the Perth Children's Hospital's early intervention clinic.

During early development (even before birth) babies’ movements are now known to develop in a very particular way and the changing pattern of these movements show that the brain and nervous system are developing well.

When this pattern of movement is absent at around 12 weeks old, it may be an indication that the baby is at higher risk of developing motor problems such as cerebral palsy.

Research also suggests that babies who show differences in their pattern of movement from 2 weeks up to 8 weeks post-birth may be at risk of difficulties with learning at the age of 2 years.

“We are hoping that by identifying these differences in movement patterns, we can ensure that parents and their babies get the best possible support and reach their full potential,” Dr Valentine said.

“At present there is no way to reliably identify difficulties with learning or cognition very early, Professor Elliott added.

“What we do know is that in the first year of life the brain is developing very rapidly and this is a time when brain development can be helped by enriching early experiences and therefore helping the baby to make the best possible progress in their development and learning.”

Parents want to know as early as possible when their baby has any difficulty in their development and providing support for parents themselves can reduce stress and anxiety.

The study has received funding from the WA Government through the WA Child Research Fund (WACRF) program, as well as the Perth Children’s Hospital Foundation and Cerebral Palsy Alliance.

Read the article in The West Australian here